While it is certainly true that LGBT persons in San Diego seek counseling for many of the same reasons that heterosexual clients report, the reality of living in a social context that is often hostile or indifferent to LGBT identities has stigmatizing effects on individuals, couples, and families. Lesbian, Gay, Bisexual, and Transgender identities exist within our cultural, ethnic, racial, spiritual, and religious identities. This multiplicity is often characterized by conflicting cultural norms, values, and beliefs.

Challenges which are which are specific to LGBT individuals and couples who seek therapy can include the disclosure of sexual orientation or gender identity to family, friends, work colleagues, health professionals, and caregivers. Further, differences often occur between same-sex partners in their coming out processes and this can create significant stress on their relationship. Additional challenges faced by LGBT individuals and couples can include relational difficulties with family of origin, effects of gender socialization, parenting rights, legal issues surrounding relationship, and HIV status. 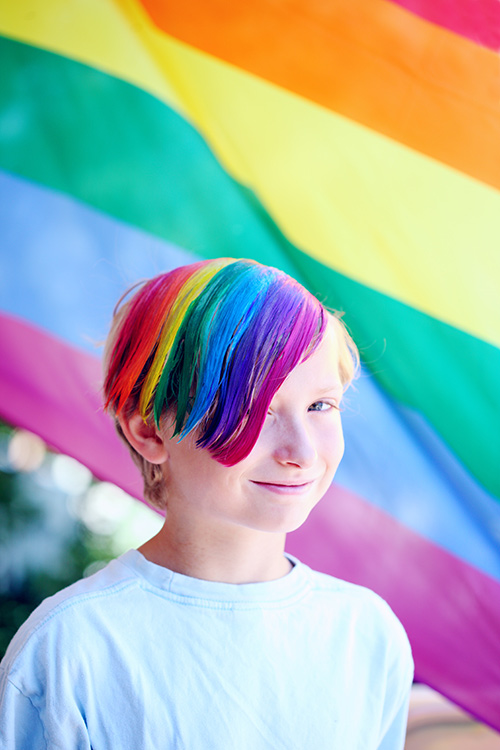 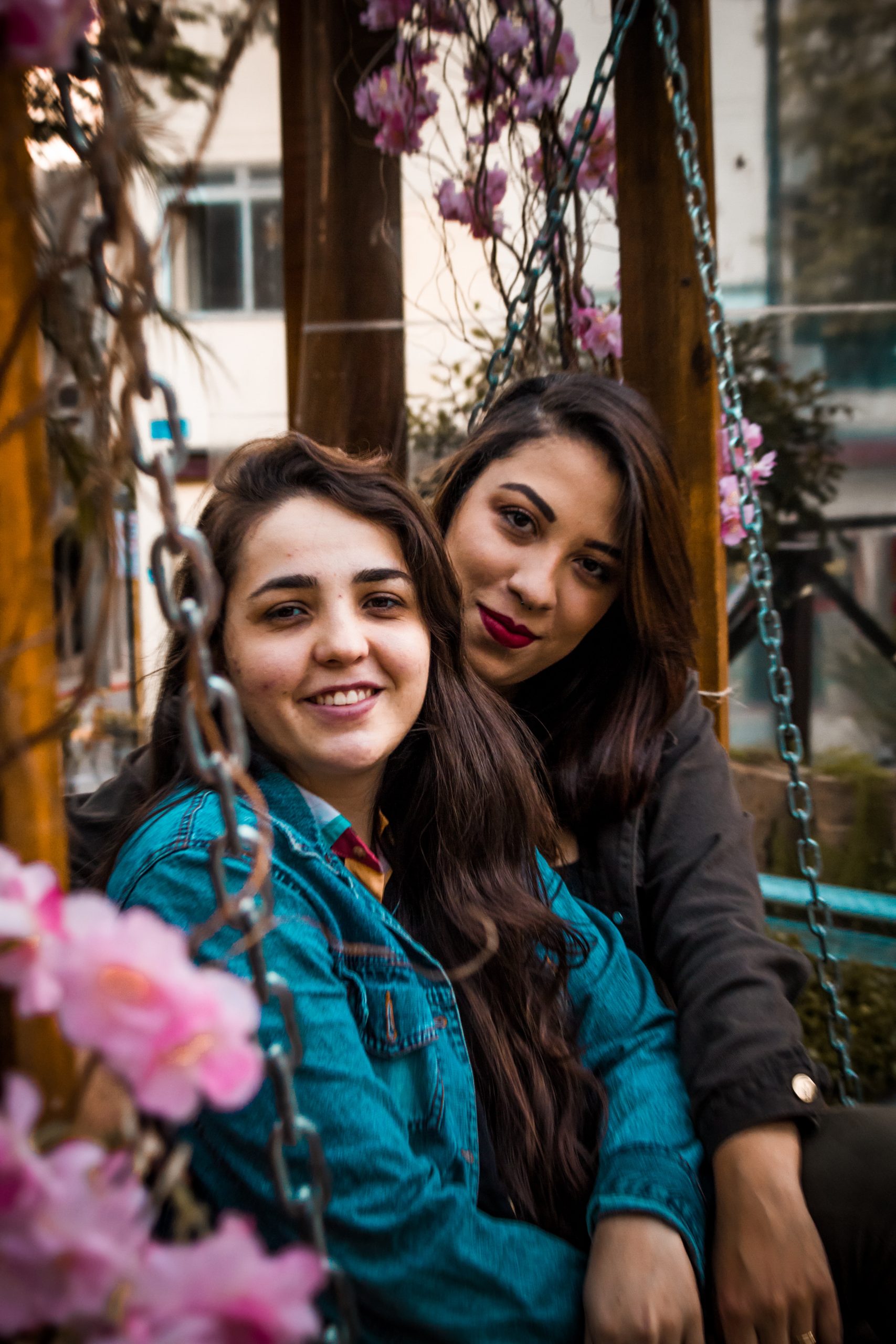 It is important for LGBT couples to work with a couple’s therapist that understands that many of the couple’s difficulties can be traced to living within a social context that remains indifferent or even hostile to their relationship. Many of these social dynamics can be subtle and the couple may mislabel or misunderstand these difficulties as being related to incompatibility.

“My doctoral research and clinical focus has been largely shaped by my work with adolescents, adults, couples, and families within the San Diego LGBT community who struggle with challenges related to their health, relationships, sexuality, and gender. In collaboration with my clients, we locate and develop strategies for acting upon oppressive societal structures which support and maintain the difficulties they experience in their lives. Through the deconstruction of the dominant paradigms which shape ideas about normalcy, clients separate themselves from deficit constructions of their identities that are supported through homophobic and heterosexist societal discourses.

My therapeutic work is founded upon a philosophy of liberation and I believe that we experience empowerment through initiatives which empower others. I frequently challenge clients to work within their communities to strengthen them and to take on positions of influence within them. I believe that no matter what ways we connect in community, there are ways that our influence can be empowering of others.

Through my therapeutic work, I have learned a profound respect for people and the efforts that they make to shape their lives. I have learned to actively locate opportunities for influence and to challenge myself to critique the status quo in ways that are generative rather than stifling. My work in the community is both motivating and sustaining of me.”